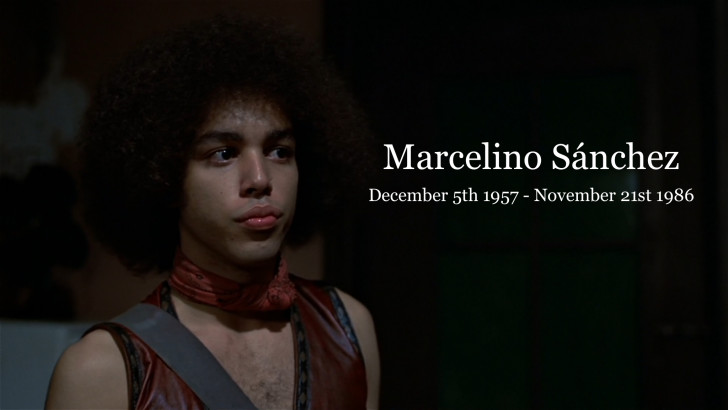 Marcelino Sánchez was born on December 5th, 1957 in Cayey, Puerto Rico. He initially studied painting at art school but then decided to take up drama. He initially worked on theatre productions, including Hair which took him to Spain, but he then appeared on screen in TV productions and several movies. Unfortunately, Marcelino died at home at the young age of 28 on November 21st 1986 from cancer. The reason he is remembered here is for his well loved character “Rembrandt” in The Warriors. To this day, Marcelino has many fans across the world who were touched by his character in the movie. Friends, family and fans of The Warriors will never forget you. 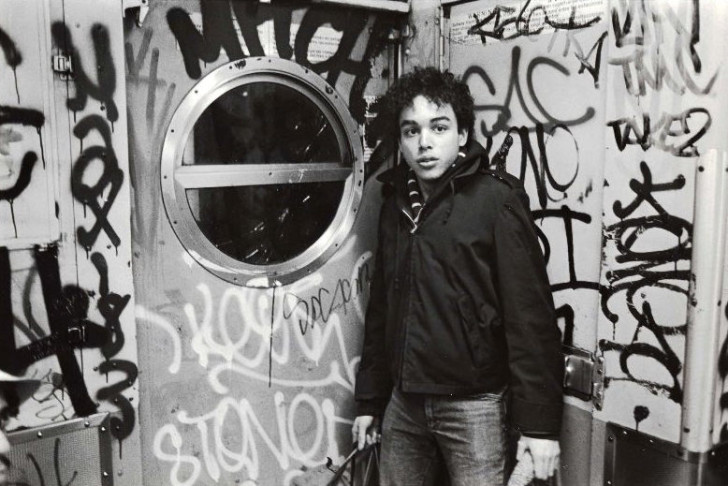