Steve Chambers & Leon Delaney played Baseball Furies in The Warriors. They have kindly given up some of their time to share their thoughts and memories of their experiences working on the movie.

WMS: How does it feel to have been a member of the most iconic gang in the movie – aside from The Warriors?

Steve Chambers: Whoever knew that this film would be what it is almost 30 years later? The interest is flattering.

Leon Delaney: It feels great to be part of gang and film history. 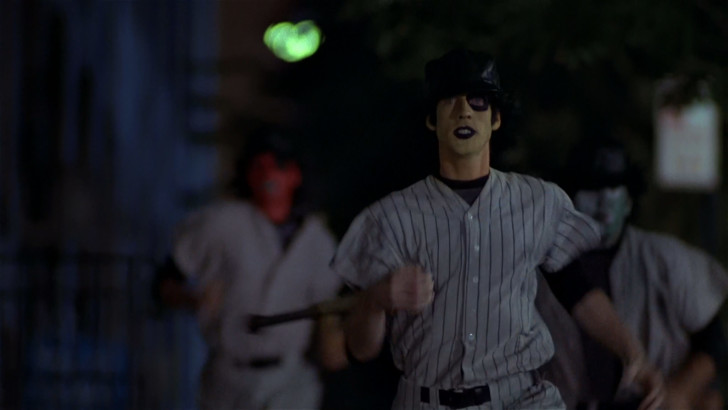 WMS: Did Walter Hill give any specific directions to the Baseball Furies? E.g. did he say he wanted them to remain silent and to run in organised lines?

Yes, Walter wanted single file and no yelling. Walter said that the “coming out” was like an intro – as we came out we stopped on a mark and he wanted us all to do something with a bat that showed our baseball/bat-handling expertise. Walter said that he wanted us to look like authentic baseball players, New York Yankees.

WMS: There is a rumor that many of the Furies were played by more then 1 actor. Jery Hewitt played the lead Fury in the yellow face paint with the black eye. However someone by the name of Steve Grady claims that he and a group called the New York Road Runners also played the Furies. Steve says he was the actor playing the yellow-faced Fury during all the running parts in the movie, and a few other parts like when Ajax hits the yellow Fury. Any truth to this?

New York Roadrunners worked just one night. They did only running – no stunts. We, the stuntmen, were expected to run full speed (two hundred yard dashes) take after take until we literally threw up. Even world-class runners only run full speed in their practice once, but they thought stuntment could do anything so they brought these Roadrunners in and they did exactly what the stuntment did but sprained their ankles. They performed no stunts. 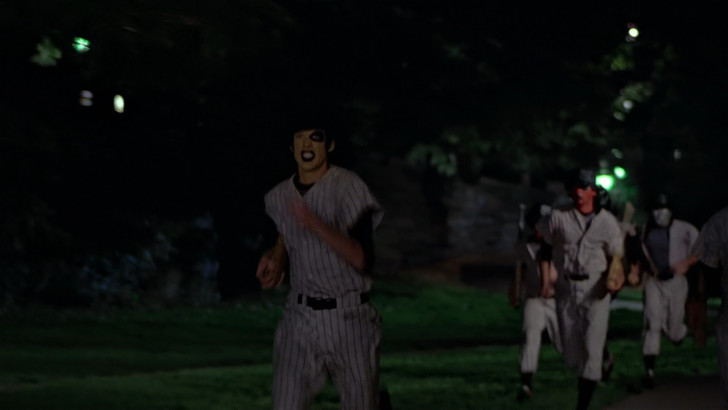 WMS: In the movie they show the Baseball Furies all pick up bats from a below ground area and walk up on to the street swing the bats, do you remember where in NY this was?

Furies coming out of subway was 96th St. and Central Park West. I would say that one of the finest examples of hell-on-earth – was evident “behind” this scene. The area below ground was one of the filthiest, most downtrodden places I’ve ever been. It was impossible for us to fathom that a human being would exist in such squallor. But, somewhere along the course during the rehearsing and filming individuals did appear in doorways and exit from the long, narrow underground hallway from which we emerge. Leon Delaney and I commented that it was impossible that anybody to be living there but then we slowly learned that they were indeed living there at that time.

WMS: Was the Furies/Warriors fight rushed?

The fight was not rushed, since we were using real bats. Walter had sufficient budget and time to deal with this scene. We rehearsed the fight for two weeks prior to shooting. 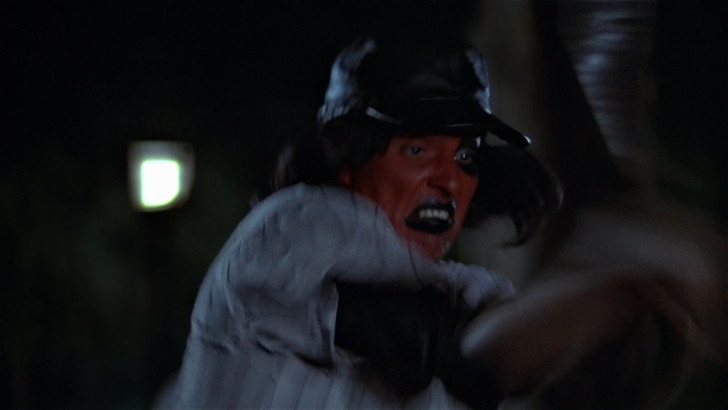 WMS: There was a lot of running as a Fury. Were you expecting this?

We were told that there was a chase but nobody expected them to do take after take until some sort of perfection was achieved. It’s one thing to show a group of people running past a camera. But, in order to achieve the precision and look that Walter wanted for the sequence it was necessary to do it time and again and again. It was almost military – exact spacing – going by camera on a count 1-2-3-4, etc. and to maintain a level of intensity over and over again.

WMS: Did you get to choose what make-up you wore?

We showed up and before we put on our uniforms we were sent into the makeup room and the artist selected from a number of drawings the basic look of each Fury. We had no choice in the matter. Of course, after that, it became very important to remember what our individual makeup was.

WMS: What do you think of the new The Warriors game, the Directors Cut special edition movie and the new 2006 MTV movie based on The Warriors?

Steve Chambers: I have not seen them. 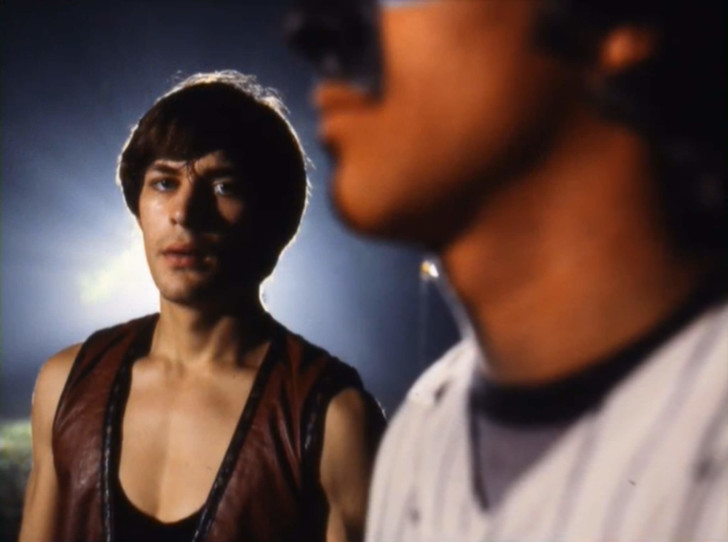 WMS: Did you see that Mezco put of a series of “Warriors” toys including 4 of the Baseball Furies? If so what did you think of them?

Steve Chambers: I have not seen these items. Do they run? Hahahaha.

WMS: Where you allowed to keep anything from the movie (The bat, cap, jersey etc.)?

Only Steve Chambers kept his Furies uniform. Steve was injured and in hospital. Walter Hill came to visit and gave him the uniform. 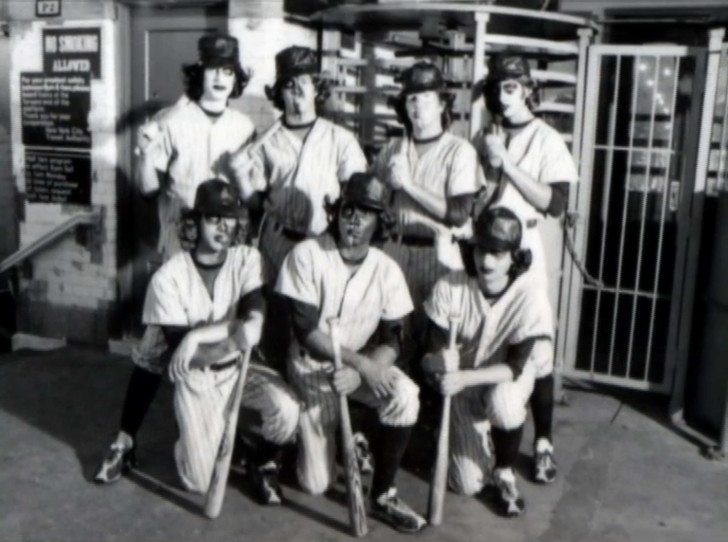 WMS: Did any of the Furies go off set in costume and if so how were they received?

WMS: Do you personally think Walter Hill should have made the Furies more aggressive in the fighting sequence with the warriors in the film like they were in the original script?

For the tone of the movie at the time (1978) it was in-keeping with standards. It was aggressive enough and not overly brutal. Yes, by today’s standards it might seem tame. Today there would be allot more guts, brutality, filth and degradation. However, the poetry would be lost – the overlying theme of meeting to form a way to get along would pale against ultra-violence that is often communicated in today’s gang movies.

WMS: A big thanks goes out to Steve and Leon as well as Kartoon and MiddleMan07 for helping set this up.