Warriors Movie Site (WMS): What was the atmosphere like at Riverside Park when you were filming?

Everyone wanted to make a great film. We all had very high hopes for The Warriors film. The scene dealt with intrecate car stunt work doing a 180 in between some very large trees at night. Alot of care was done pulling off the stunt with the car then the Ajax arrest.

WMS: Did you know any other cast members well?

I am good friends with Joel Weiss [Cropsey]. I know Deborah Van Valkenberg [Mercy] and Michael Beck [Swan] from all the autograph shows we have done together. We’re all proud to be in The Warriors. 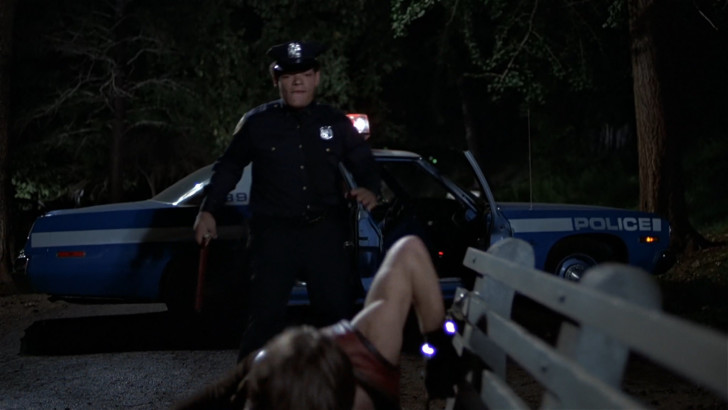 WMS: How did you get a part in the movie?

I auditioned and was 2nd. choice for the Ajax role. Walter Hill thought I was too old for the gand and gave me the role of the cop who arrests Ajax.

WMS: When making this movie did you think it would have as big an impact as it does today?

We all knew that it was going to be a very special film. Who knew 25 years later what would happen.

WMS: Of all the films you’ve been a part of, which is your favorite and why?

I enjoyed acting in Intolerable Cruelty as Wheezy Joe and Ravelli in House of 1000 Corpses. Both parts were alot of acting fun for me. 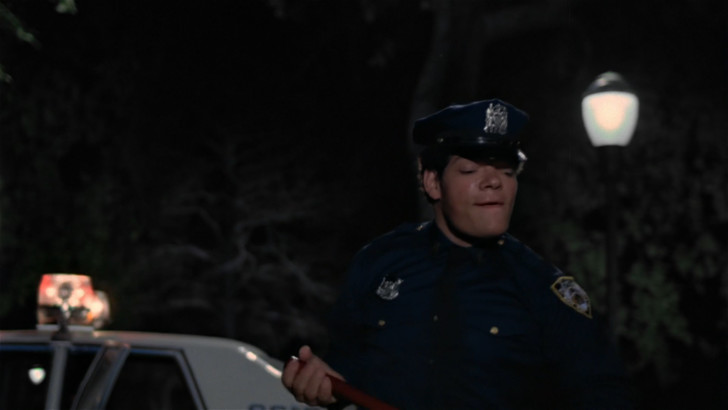 WMS: Did your part in The Warriors aid or hinder your acting career?

It was a film that I could always mention and every person knew about it. It was a good part for me then and now to tell people and shock them.

WMS: Are you still acting and if so, what have you done lately?

Coming soon in the horror film El Mascarado Massacre in the main title lead as The Stranger. Just finished The Urn in the lead role of Albert. Also costarring in Careless as Woodsman Bob and other projects.

WMS: How many takes was there to that scene with James Remar cuffed to the park bench?

Not many. We really nailed the scene right away! 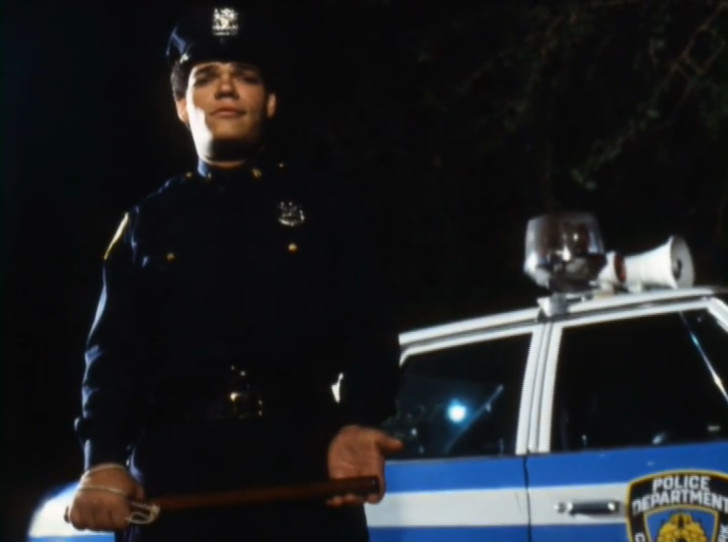 WMS: Was there ever any discussion of adding any scenes showing Ajax being brought to jail and / or booked at the jail?

I never heard that one. All the best to my “Warriors” fans….Irwin Keyes.

WMS: Thank you very much to Irwin Keyes for taking the time out of his busy schedule to talk to us, and to Storm86 and the Goodfellaz Clique for organising the interview!