Warriors Movie Site (WMS): Joel, thanks for taking some time to answer questions for fans of the The Warriors.

WMS: How did you end up playing the part of Cropsey in the movie?

I always considered myself the Poet Laureate of The Warriors!!!To go back in time, is not only fun, but, simpler in ways: It was 1978, I was up for 3 days after doing a crazy punk rock play called Robot Factory (written by a friend of mind: David Street). On stage, one of the actors freaking out on LSD and trying very hard to kill not only me, but, everyone in the cast & the audience, which didn’t care anyway,’cause, they thought it was part of the show!!! 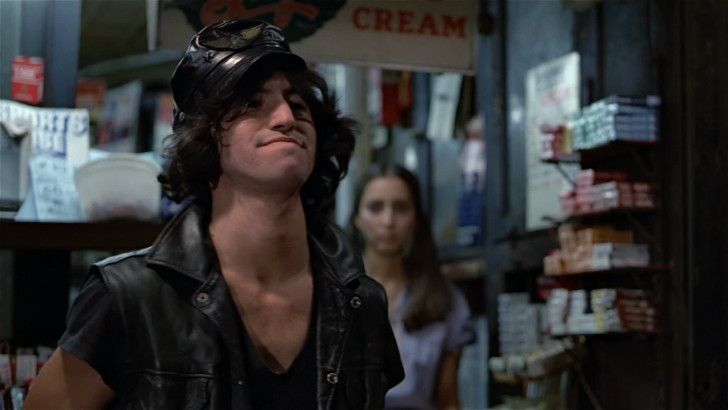 Back to the question: Recovering from that event, as a young actor from the beautiful Bronx, I set my goals for a film I dreamed about The Wanderers!!! On the way to not getting that film, every actor I met, told me, I’m perfect for the The Warriors, But, I didn’t listen, but,that fateful Monday morning with no sleep, I set out for Walter Hill & Paramount, Gulf & Western building on 59th Street, I dropped alot names, went to the wrong floor (24fl.), but, My life changed because I didn’t think, I was numb and had that magical energy to make things happen, that would change my life forever!!! I got up there, try to hustle the secretary (who later became Mrs. De Laurentiis) all of sudden, she got up to do something, and I walk in like a Bat out of Hell, right into the fire !!!! I started yelling, but, in control, Walter & Frank Marshall loved it !!! I still had to earn it, by reading for the casting director Jeremy Ritzer & producer Larry Gordon!! I got the part,as you know, But the character name was “Butcher Boy”, not “Cropsey” till they cast me!!!! 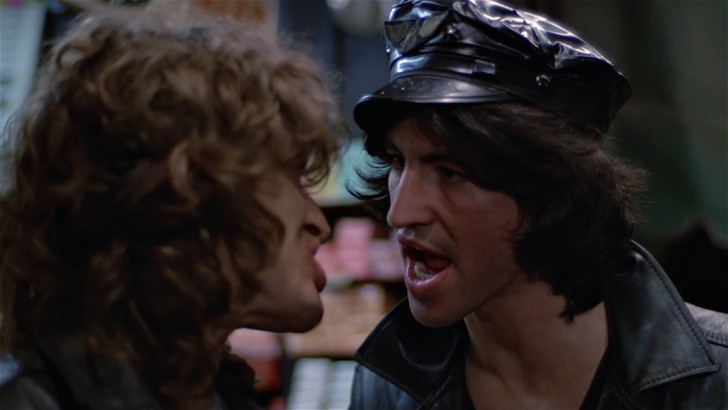 WMS: What was it like to appear alongside David Patrick Kelly who created one of the most iconic characters, and indeed iconic scenes (“come out to playayay!”), in the movie?

Working with D.P.K., was a case of opposites at the time: I was tall, he was short: I talked alot & he never spoke, only in our scenes together, but, both in character, which really worked !!! which made it real!! It created pure electricity for the film! One more thing, we had Walter Hill as our Director, the best action Director on the Planet!!! I loved working with David, what an actor!! I pray, I can work with him again! The “Warriors come out playaya” scene, was all improv! David had a bag of dead pigeons, but, Walter nicks it! David the great musical artist he is, did it with bottles!! Strange fact: They cut my lines, that I improvise, ’cause I kept saying “We’re gonna get ya Warriors tonight!!! but, it was daytime!

WMS: I understand that the hearse you were driving throughout the movie had no seats in the back and that everyone had to sit on crates that were uncomfortable. How did you find filming these scenes?

First off, I had to Learn to drive for the film!! Almost killing all the Warriors!!! All the Rogues hatred getting in that hearse, afraid for their lives!!! One scene, the “gas station scene”, I did in one take,’cause I drove into open traffic and Frank Marshall had to beg the cops to not arrest me!! It was rough, but, they took me for private, secret driving lessons under the 3rd Ave. L Train, and I finally got the hang of it, till my next film, but, that’s another story! 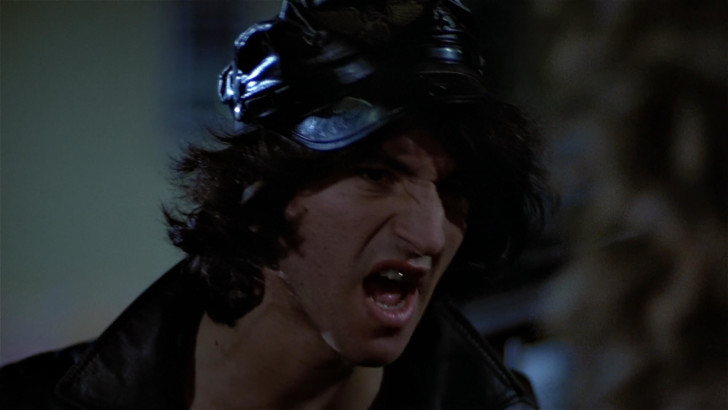 WMS: The Warriors has become one of the greatest cult movies ever made which is still enjoyed by new generations of fans from all around the world. What does it feel like to be part of such a well-loved and respected movie? 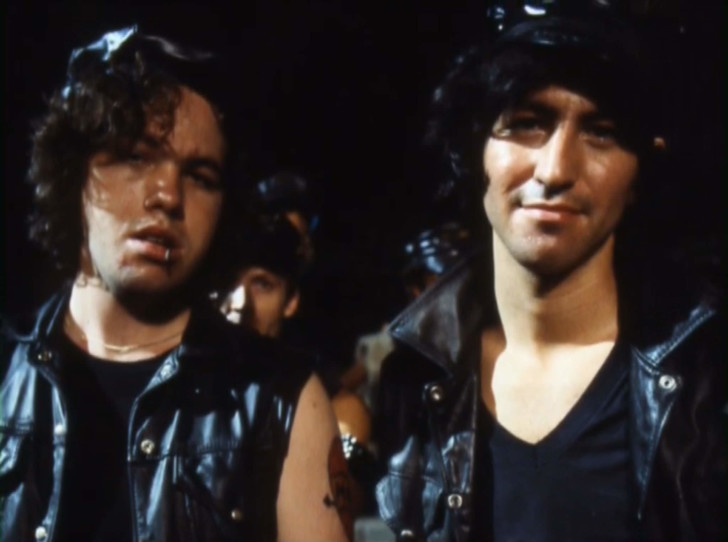 WMS: How did you find shooting the movie on location in 1970’s New York at night? Did you ever encounter any problems or challenges when shooting?

Well, you know about my driving!! I love shooting at night, it was like a huge party and doing what I love, acting in the city, New York, that I own!!!!

WMS: The script changed quite dramatically during filming after Walter Hill changed the direction of the movie. Do you recall shooting any scenes that didn’t make it into the movie?

I didn’t feel any changes. But, maybe, our entrance as the Rogues was cut and a little of my driving scenes.

WMS: How do you think that your role in The Warriors has helped you as an actor?

This was my first film, professionally at the time. I did do 38 student films! I was home on the set and love it each time I worked! I had more takes, than student films and made money!!! I worked with Walter Hill,and now I’ve been four of his films, waiting for the next one!!! 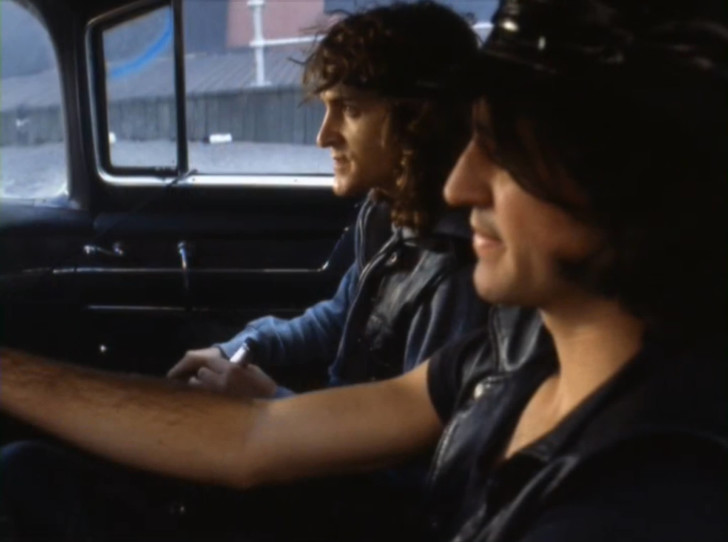 WMS: What did you do after filming The Warriors? What are you currently working on and what plans do you have for the future?

WMS: Is there anything else that you would like to share with the fans of The Warriors?

Thank you Warriors fans so much for your loyalty and love!!!

WMS: Thank you very much for spending some time answering questions for us Joel. It is very much appreciated and we all wish you the best with your current and future projects.