Warriors Movie Site (WMS): Hi Roger, thank you for taking the time to speak to us and to answer some questions for the website. Firstly, how did you go about getting to play Cyrus in The Warriors?

Someone else was supposed to play the role but he didn’t show up, so Walter Hill asked me to read for the part. And the rest is history.

WMS: What did it feel like being picked to play Cyrus after the original guy didn’t show up for filming and did you have time to practice your role?

I had played Hamlet three months earlier, so that was preparation enough. The monologue came naturally because of this. 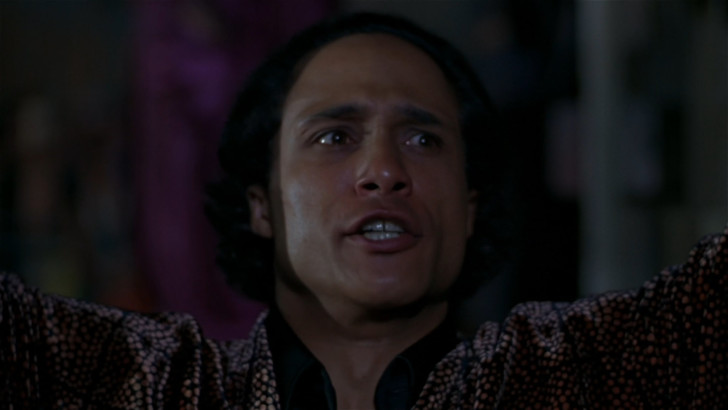 WMS: Were you nervous when you played your part as you had to perform in front of many people?

Actors are always nervous before and during performance. It is not a matter of nerves or no nerves, but what one does with them. Nerves are energy to be used.

WMS: Did yourself, the cast, or crew feel any danger filming in front of real-life gangs?

I never had any idea there were any real gangs there. 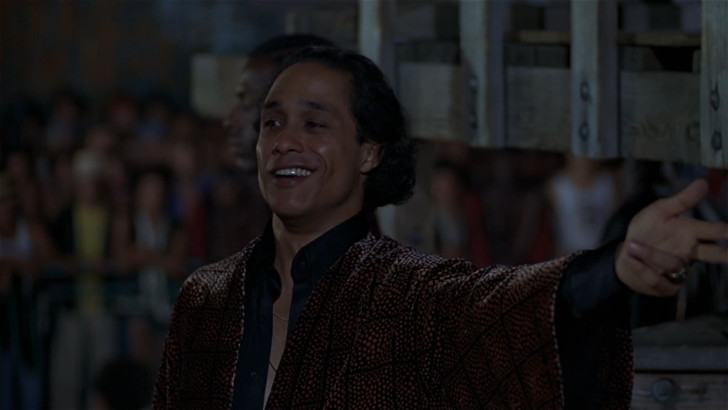 WMS: Are you happy with the way filming your scenes went and would you have liked to have had a different role in the movie?

I think the role could not have gone any better. Walter Hill did a wonderful job of setting me and the movie up.

WMS: How much of Cyrus was scripted and how much was of your own creation? (E.g. spoken word and hand gestures).

All the words belong to the screenwriter and Walter Hill. My contribution was delivery of the lines and physical vocabulary. 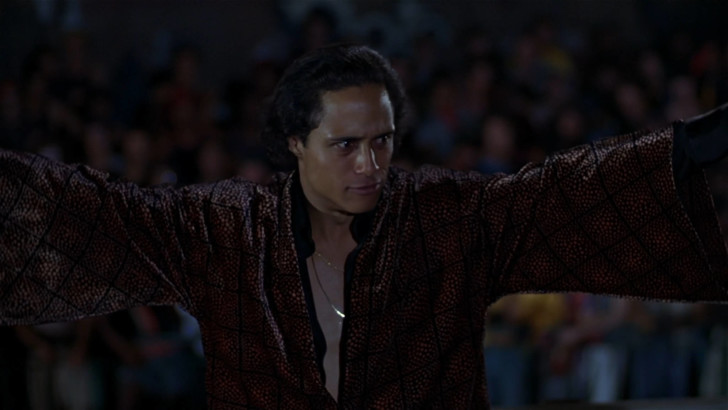 WMS: What are your most memorable positive and negative experiences from filming The Warriors?

I have no negative memories of the shoot. It was all great. It was exhilarating. A trip. An actor’s trip.

WMS: How does it make you feel knowing that you have one of the most memorable parts in the movie, and hearing people say “Can you dig it?” Do you get a lot of people saying that?

I am gratified to know people remember my performance. I’m grateful as well. I’ve been told “Can You Dig It?” is one of the most famous lines in motion picture history. I don’t mind people saying the line at all. It’s a source of joy. 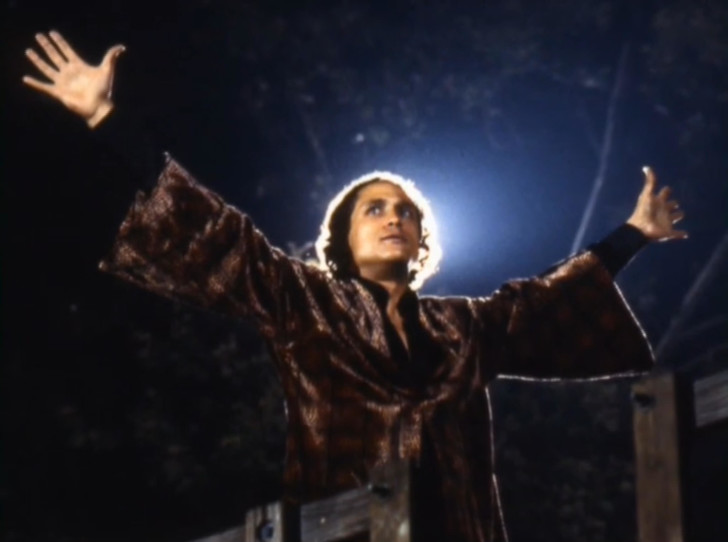 WMS: How do you feel about the cult status this movie has achieved nearly thirty years after it was made?

I’m shocked! Not because I feel the film isn’t worth it, but it’s just unusual. I thought the film would have an average life as most film do. Once again, this is a source of joy.

WMS: What did you do after filming The Warriors and did you not wish to pursue a career in movies?

I did a PBS series called Leatherstocking Stories. Then I performed on a Soap Opera called One Life To Live on ABC TV. Right now I write poetry. 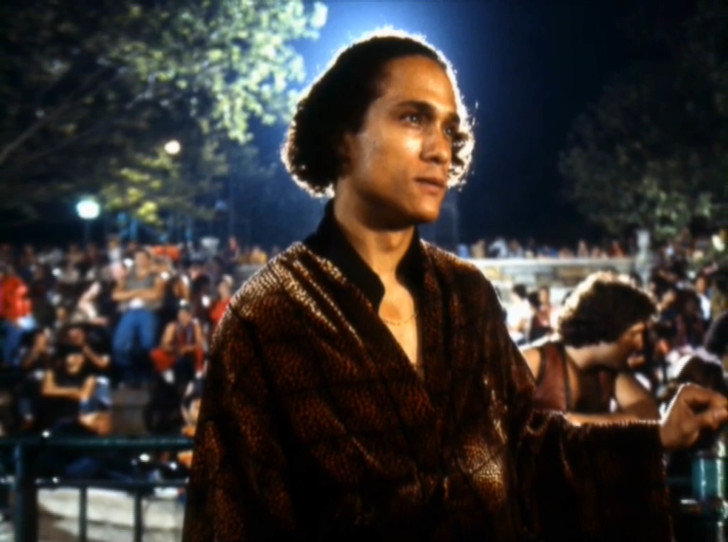 WMS: One of our forum members [LIONS ON THE RED CARPET] has created a one-off custom action figure of Cyrus. We would love to know what you think about it!

It’s flattering that the member thought to do the action figure, but he’s kind of ugly, you know. Thank him for me.

WMS: I have done! Thanks to Roger Hill for your insights intoThe Warriors and for allowing me to share them here.