Warriors Movie Site (WMS): First of all, thanks for taking the time to talk to us, since The Warriors, you disappeared from the movie scene, where did you go and what are you up to now?

I did some stage, but left the business in 1981. I became a photojournalist and was represented by Impact Visuals, a progressive photo agency here in New York. Eventually, in addition to news, I shot sports; tennis in particular: a decade of shooting grand slams, Masters and Davis Cup. After twenty years, I’ve changed careers once more. I’ve returned to the show business, and am currently producing Period of Adjustment, a play by Tennessee Williams in conjunction with the Almeida Theatre in London. We hope to bring it to Broadway in the fall of ‘06. 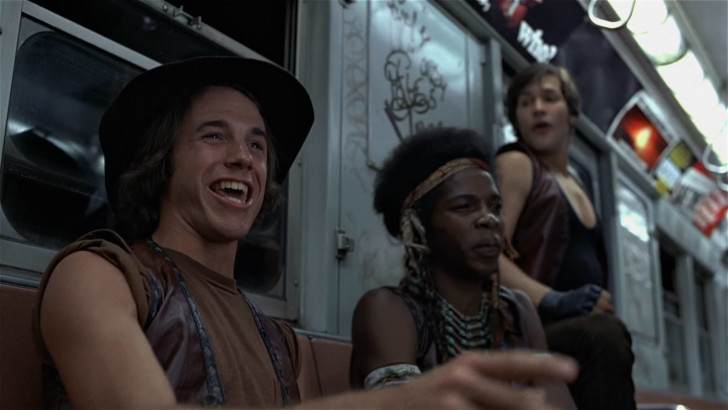 I was submitted for the part, did one reading and got cast. Originally I was to play another role, with Tony Danza cast as Cowboy. He left to do another project and I was assigned to his role.

WMS: Did you enjoy filming The Warriors?

It was fun. It was shot over the course of three months, and but for the scenes at Coney Island, entirely at night. It felt wonderful, as a young actor, to be working on a film here in town and to be earning what at the time seemed like good money. Shooting at night brought a particular excitement to the job. 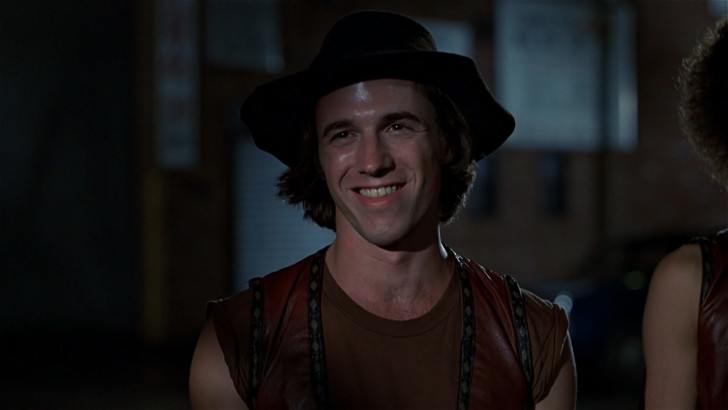 WMS: Do you have any memorable moments or favourite scenes?

I shot a scene which featured me, but the scene was cut. Disappointing, as the cameraman, who saw the rushes, said it was hot.

WMS: Do you have any interesting facts about shooting The Warriors such as changes to the script, or events off-screen?

Deborah broke her arm while shooting a scene. She then was provided a jacket by the costume department to conceal the cast she had to wear. A good friend of mine was cast as a character in an episode that never was filmed. There was a fair amount of shifting of story line, and his entire plot line was cut. The film took a month longer to film than the original budget allowed. Often, filming under the elevated tracks, we had to do many takes to get a good sound take; this slowed the shooting down. Ironically, the entire film was post dubbed. 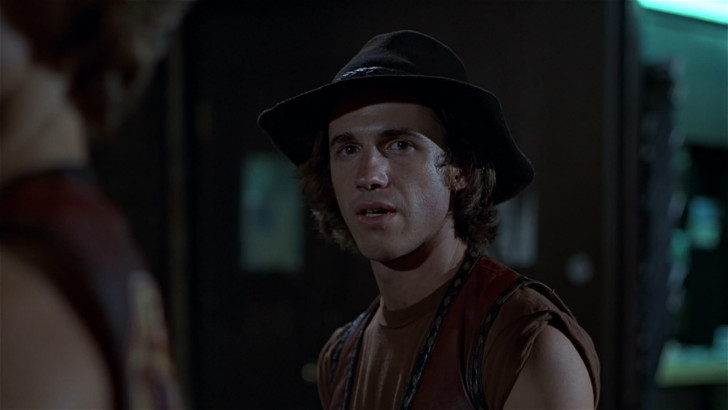 WMS: Are you still recognised by people as “Cowboy”?

WMS: Are you still in contact with anyone from The Warriors? 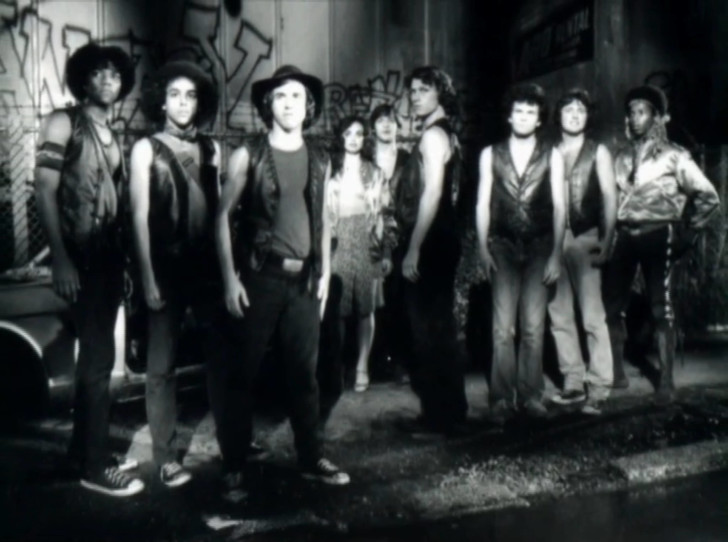 WMS: You mentioned you featured in one scene which was cut, and another which your friend featured in that was also cut, can you tell me anything about the scenes were that were deleted from the film?

Sorry, it’s too complicated to detail, and was a long time ago.

WMS: What are your thoughts about the special edition DVD and the video game, were you contacted to take part in either of these? 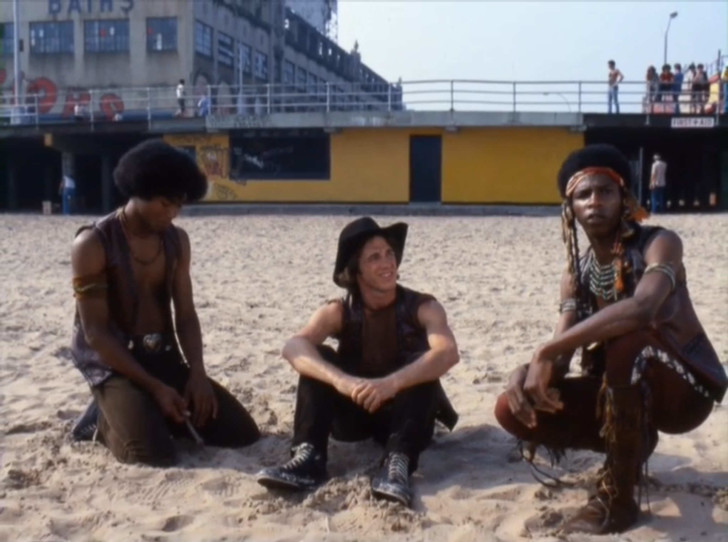 WMS: Finally, Did you get to keep your hat and vest?

WMS: Do you think you’ll ever return to movies, or are you happy with theatre?

I’m working as a producer, and yes there is always the chance that I might produce a film. Right now I’m staying with theater.

WMS: Thanks for speaking to us Tom!