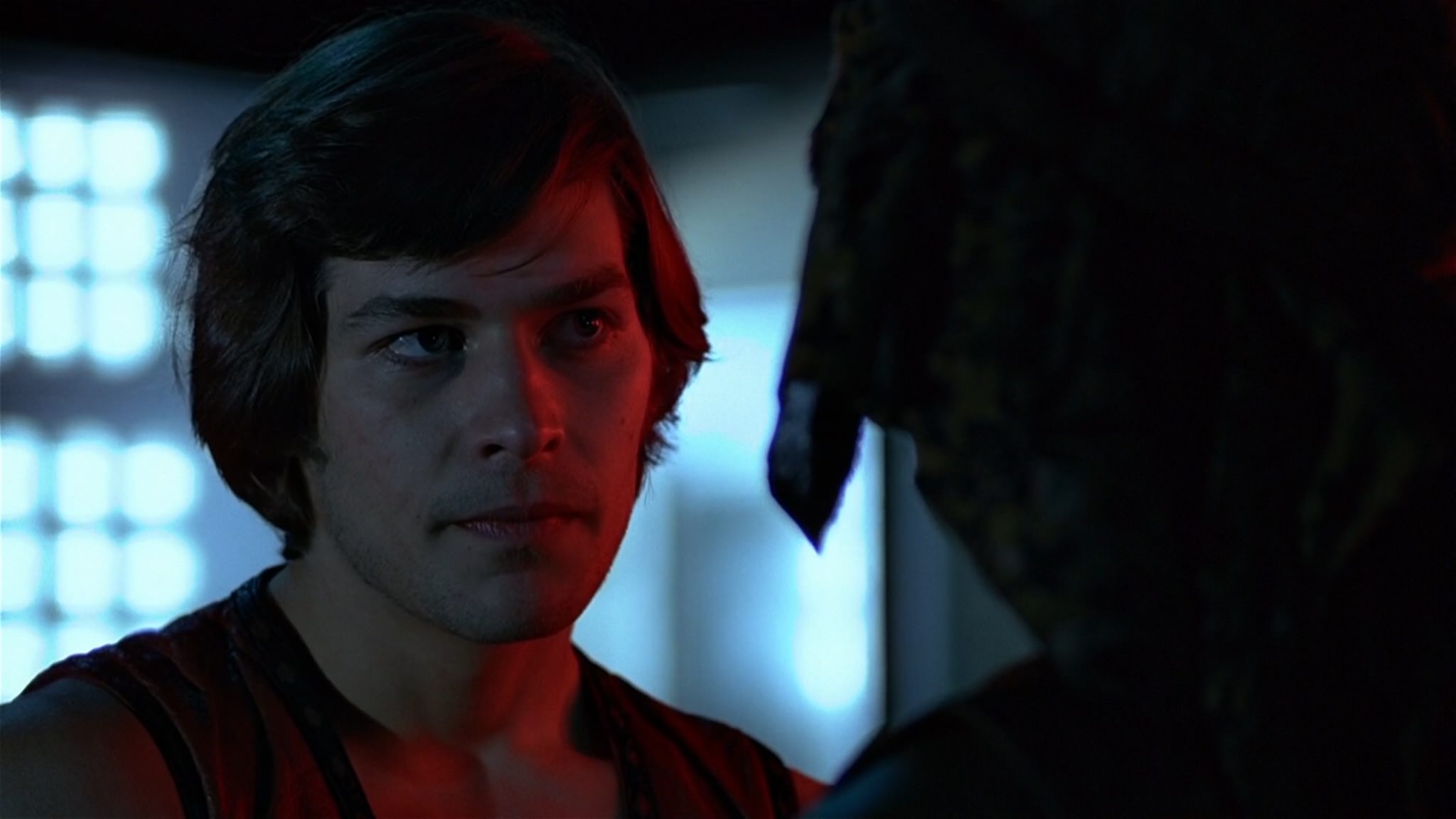 Fans of The Warriors in the UK have a rare opportunity to meet James Remar, who played Ajax, as he is attending the London Film & Comic Con between the 17th and 19th July 2015. James is offering photographs and autographs for £20 each. The website references his appearances in Dexter, Django Unchained and Aliens but completely ignores The Warriors. I am sure that he will have some photos from The Warriors to sign.