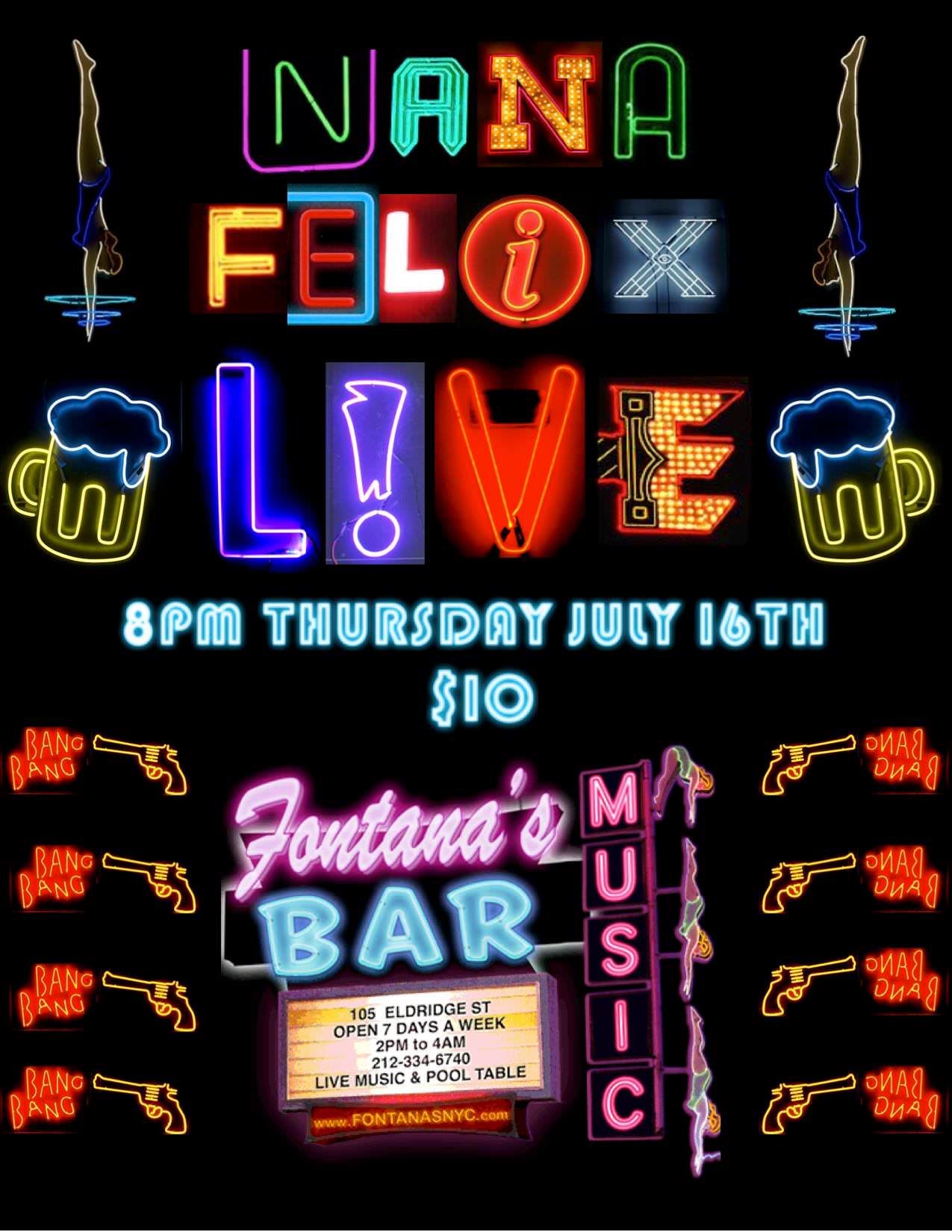 Lisa Remar, the daughter of actor James Remar who played Ajax in The Warriors, has been speaking to The Warriors Movie Site to talk about the movie and her new music career. Lisa says:

“I actually watched the movie for the first time last year and really enjoyed it! Even though “Ajax” is not the best father figure I have a really sweet dad in real life and it’s funny to see how different he is from many of the characters that he plays. My dad has told me that The Warriors was what launched his acting career and that he feels really blessed to have been part of such a great film.”

Having only watched the movie recently, she agrees that the movie is a timeless cult classic. It must be pretty strange to watch The Warriors and see your dad as one of the lead characters —  he’s not exactly a good role model in the movie! Lisa also talked about her music career, where she performs under the pseudonym of Nana Felix. She’s just launched a new EP called “Splendor” which you can watch on YouTube or below.

Lisa goes on to say that:

“As for my music career I plan to make more music, learn more about music, collaborate with more artists and perform as much as possible!”

Fans of The Warriors in New York are invited to see Lisa perform on Thursday 16th July at Fontana’s Bar whilst fans on this side of the pond can catch James Remar at the London Film & Comic Con from Friday (if you can get tickets!).

It’s Still On and I’m Going…to the Conclave!