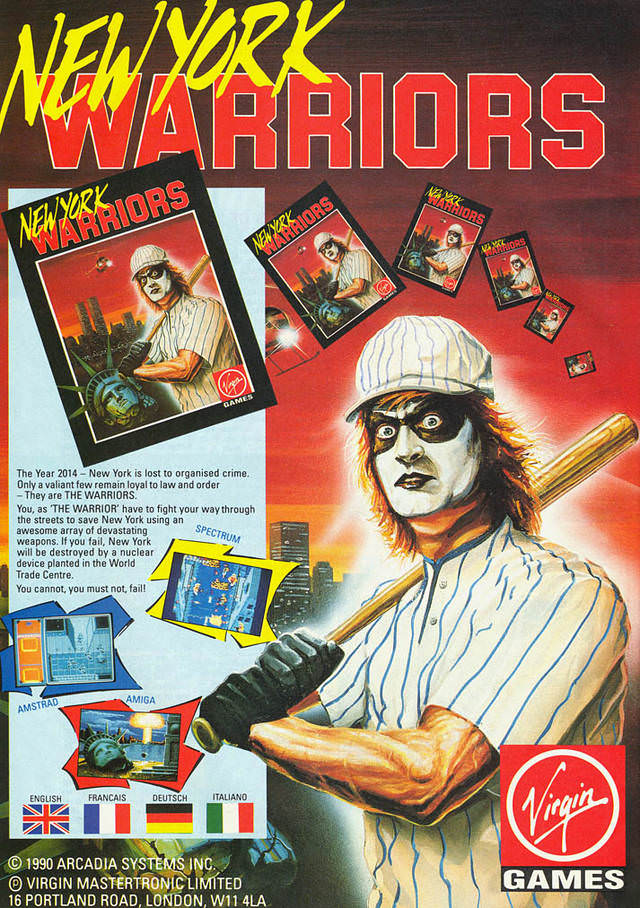 How many of you have seen or played this game? It’s clearly based on The Warriors, especially the Baseball Furies. The game itself, New York Warriors, was released in 1990 by Virgin Mastertronic for the Amiga and is a scrolling shoot-em-up which doesn’t bear much resemblance to the movie unfortunately. However, the game does take cues from the movie as it has a wide and colourful range of gangs from the Sluggers (Baseball Furies) to Assassins and Killer Klowns.

Lisa Remar Talks About The Warriors and Music Career

Lisa Remar, the daughter of actor James Remar who played Ajax in The Warriors, has…