Waxwork Records are releasing a very awesome vinyl LP for The Warriors this Friday 6th May. Aside from the fantastic cover art (by Dave Rapoza), the deluxe album will also feature a number of high quality “never-before-seen photos and negatives” that they found when they were able to raid the vaults of Paramount Pictures. These will be featured in the liner notes. 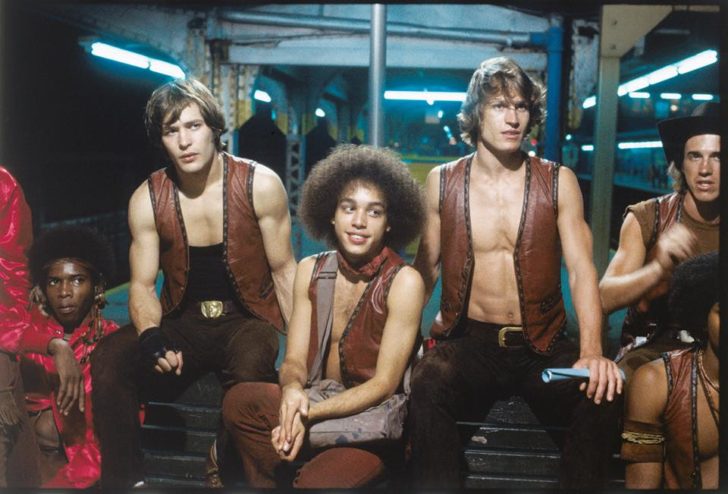 This is surely going to be one of the best collectors items of recent times so if you are a fan of The Warriors, be sure to pick up a copy this Friday! 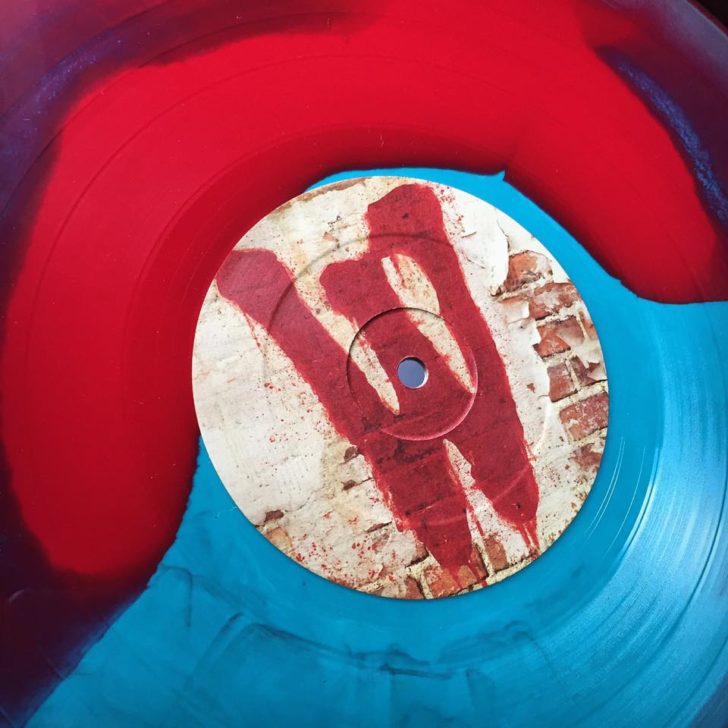 Update – this is now available. There are 3 variants costing $40 each: graffiti, classic black, and oxblood vest and subway car silver swirl. The deluxe edition costs $120 (sold out). All editions are double LPs created from the original master tapes and include the soundtrack and film score. The deluxe edition has a 12 page booklet with behind-the-scenes photos and embroidered patches.