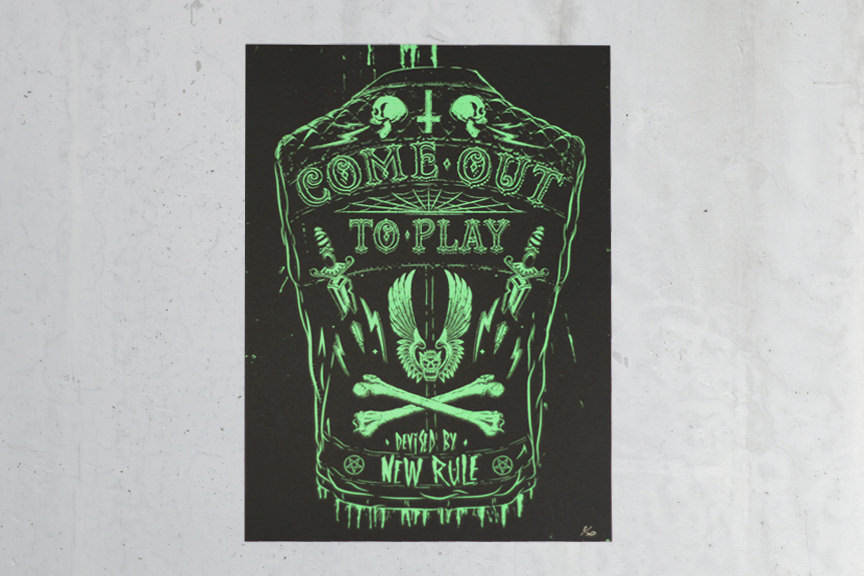 New Rule Collective is currently looking to raise £900 on Kickstarter to launch an illustrated tribute to The Warriors. The book contains pieces from 24 artists featuring gangs including the Hi-Hats, Baseball Furies and the Electric Eliminators. Each artist was assigned their own gang which was left open to their own interpretation and the shots on the Kickstarter page look pretty awesome.

The campaign has already reached £684 of their £900 goal, at the time of writing this post, with rewards including invites to a private show in London, copies of the book, and limited edition prints of the artwork.

Click here to view the campaign and some of the artwork.

Review of The Warriors by Sol Yurick

If you have never read The Warriors by Sol Yurick, do it. You will be…

The Warriors Guess Who Game

Just for a bit of fun, here is an amusing (fictional!) copy of the kid's…